He stood alone on the dusty little railway platform. The train, having sucked people into its metal belly, had rattled off. Where was his father?

Disappointed, he climbed into the solitary taxi. It was night when they reached his remote hamlet. When the driver stopped unexpectedly in the village square, he began to protest.

Suddenly, the place burst into light. Festooned with dried rice stalks, the square erupted with fireworks and the cheers of the entire village. His father stood beaming and his mother rushed forward to embrace him.

He had returned after 10 years, the hamlet’s first qualified doctor.

P.S. Wanted to write something positive this week after all the sad stories I’ve been writing 🙂 but it seems it has come out rather flat 😦

Written for the amazing group Friday Fictioneers led by Rochelle. For the photo prompt below – 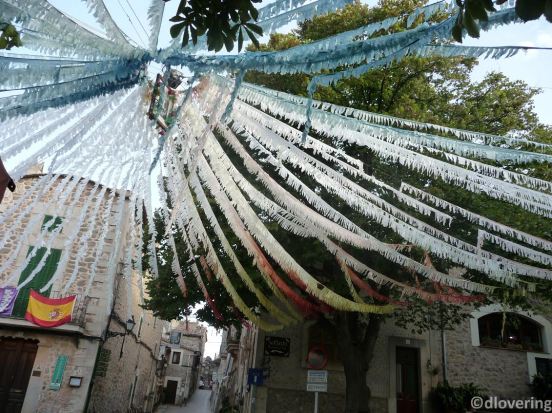