“I suppose the link between the spirit world and the human world would be memory.”

“You know, I never grieved Dad’s passing. His memories are so fresh and always gently loving.”

Bella feels she has to keep talking to her comatose and dying mother, as though the steady march of words would keep that faint pulse going.

Startled out of reverie, she looks at her mother with sudden hope.

For some reason, I am remembering my father a lot today.  The first thought that came to mind when I saw the prompt was his hand linked with mine, I in the human carriage and he in the spirit carriage. I never really grieved his passing. To me, he’s with me always, his silent presence a gentle benediction. It must be Friday Fictioneering for my father was an aspiring writer. I guess I’m keeping his little dream alive. Thanks Rochelle for the platform. 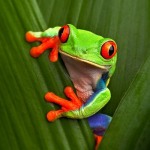 It all started with mangoes. There she was, hiding among her backyard trees, wolfing down the juicy, golden fruit. An innocent teen, cloistered in the inner courtyard of a Brahmin household, far from the eyes of the world.

The crash had startled the mango from her grasp. A young, ripped body had followed the fallen coconut down the tree. She had burst out laughing. He had fallen in love. Well! She too. Isn’t whatever is forbidden the most enticing?

Eventually, her folks found out. She was married off, hastily, to a Brahmin boy. His body was found in a ditch.

This is something that could very easily have happened 100 years ago in the south of India, in the coconut palm laden villages. Brahmin girls and women were cloistered and not allowed to move about in public view. Their contact with men was limited to only close family members and so, sometimes when they accidentally met men, like in this case, the coconut-feller, who would have been from a lower caste, romance blossomed. It was usually cut short with the girl’s marriage and the guy’s exile or death.

Many thanks, once again, to our head-mistress Rochelle, who keeps us Friday Fictioneers in line ♥ 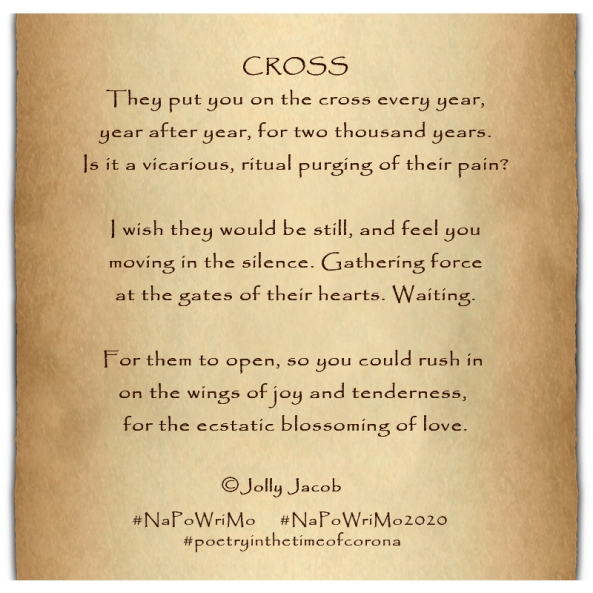 The train had entered a tunnel and quite inexplicably the lights had gone out. When they had emerged into the daylight, there he had been, sitting opposite her. Quite inexplicably her heart had fluttered. At the magic of it. His sudden appearance or the meeting of their eyes, she wasn’t sure.

He had smiled, as though looking knowingly into her heart.

Twenty years of togetherness had ensued.

Now, after the funeral, looking up at his smiling photo, it seems as though he is still looking deep into her heart, past the grief, and saying, “the magic will always be there.”

Getting a bit sentimental this week for the Friday Fictioneers fix. 🙂 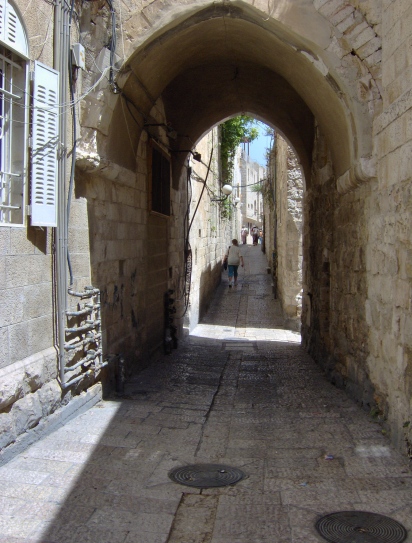 Last night
I lost my grip on reality
and welcomed insanity.

Love
saw me and said,
I showed up.
Wipe you tears
and be silent.

I said, O Love
I am frightened,
but it’s not you.

Love said to me,
there is nothing that is not me.
be silent.

I will whisper secrets in your ear
just nod yes
and be silent.

The sun slides across
the skin of the day in a
hot, searing caress.

What can I do but sigh in
voluptuous contentment? 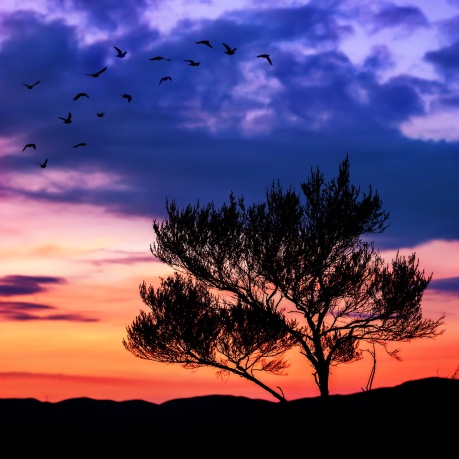 My Lord calls to me
in the early morning light
‘kuhu-kuhu’ she sings
in joyous dulcet tones.

My Lord enfolds me
in the early morning mist,
ethereal and uplifting
like mother’s love.

My Lord sings to me
from the violin’s bow,
gliding on the strings
in heartrending melody.

My Lord looks at me
from beggar-child eyes
in desperate hope,
for alms, for love.

My Lord comes to me
in hands that help,
voices that comfort,
and hearts that hug.

My Lord whispers to me
amid the clamour of worship,
“Be still. Just be. ”
“I am in the silence”.

My heart is a shrine, it seems,
loves come and go like pilgrims.

Some come seeking solace,
some to unlock the joy in their hearts.

And yet others come with footsteps heavy with sorrow,
and I wait for them to undam their pain.

Until release comes in torrent upon stormy torrent,
all pain washed clean by blessed tears.

And yet what can I give,
but the God that is within me?

This lamp of love you have lit with your hands, Oh Lord,
and sheltered it from innumerable storms.

My song of praise is my only offering,
and my heart lifted up in gratitude.

beauty comes out of hiding
and love does a little dance

For the Tuesday Platform at Imaginary Garden for Real Toads

you watch over me
like a lighthouse, always there
forever shining

“your time is up” gaily says
that relentless watch keeper

For dVerse Poets prompt What does the watchman see?